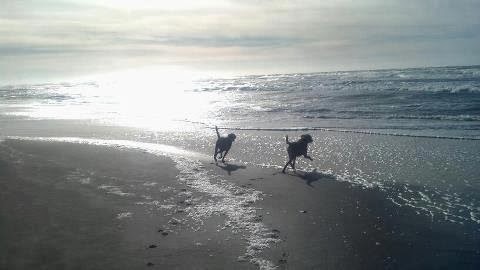 Firstly huge thanks to Inside Trail for such a fantastic event. As well as the 100k, there was a 50k (yay T - first ultra done!), 25k, and 10k. The course was really well marked, and easy to follow even at night. The volunteers were amazing every time I saw them. They were happy and cheerful and encouraging with help and advice whenever needed. THANK YOU EVERYONE! Sorry for the lack of pictures here, my stupid phone decided it couldn't possibly co-operate and died on me well before even the half way point. I'll try not to ramble on too much, but we know how good I am at that...

Post Race
I was a little sad to see that J, T, and Princess weren't around to see me finish. After I picked up my swag (my new favourite hat, a t-shirt, finisher's medal, age group medal, and pint glass!) someone loaned me a phone to call them. At Headlands they had gone out to an aid station to try and see me, and didn't know I had passed through until I text them saying I was three miles from the finish. I hoped that hadn't happened again. Turns out they were stuck in road construction two miles away. I hung around drinking more hot soup, and completely spaced that my truck was probably still in the car park, complete with a blanket and my sweats from the morning. Once we set out I had P drive my truck so I could ride in the mini - windows that sealed properly and a good heater sounded nice. I snuggled up in J's huge coat (it's big on him and he's 6'4 and 100lbs more than me lol). I was wearing my buff still, forgot my sunglasses were on my head, and put my new hat over the top. Add in my batman socks and gaiters, the dirt on my face, how flushed I was from the sun, not to mention the stench, I certainly turned heads at In'N'Out Burger. Ah well, I'm not too worried about it. The others may have disowned me though.

Driving home on Sunday was interesting. We stopped at the Golden Gate vista point to get in our two miles for the running streak on the bridge (Sunday was Streak Day 70!). I had to pull over every so often to get out and stretch, and twice foam rolled in car parks since it was the quickest way to loosen my sore muscles and get back on the road. We finally rolled into Fort Bragg around 9:30, and I was more than ready for my bed! This morning I felt pretty good, slightly sore quads and feet are still recovering but I had a fabulous easy run tonight. Taking it easy this week, then onwards and upwards! :) Very happy girl :)
Posted by Bugsy at 8:19 PM 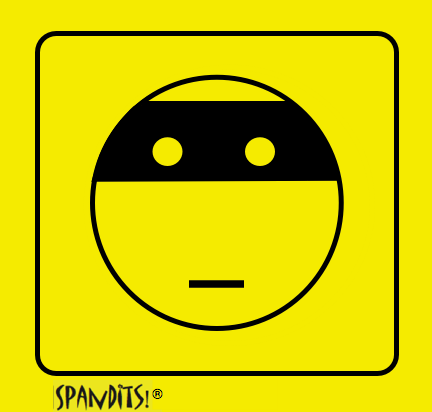 Congratulations!
Today is your day.
You're off to Great Places!
You're off and away!

You have brains in your head.
You have feet in your shoes
You can steer yourself
any direction you choose.
You're on your own. And you know what you know.
And YOU are the guy who'll decide where to go.

You'll look up and down streets. Look 'em over with care.
About some you will say, "I don't choose to go there."
With your head full of brains and your shoes full of feet,
you're too smart to go down any not-so-good street.

And you may not find any
you'll want to go down.
In that case, of course,
you'll head straight out of town.

It's opener there
in the wide open air.

Out there things can happen
and frequently do
to people as brainy
and footsy as you.

You'll be on your way up!
You'll be seeing great sights!
You'll join the high fliers
who soar to high heights.

You won't lag behind, because you'll have the speed.
You'll pass the whole gang and you'll soon take the lead.
Wherever you fly, you'll be the best of the best.
Wherever you go, you will top all the rest.

Except when you don't
Because, sometimes, you won't.

I'm sorry to say so
but, sadly, it's true
and Hang-ups
can happen to you.

You can get all hung up
in a prickle-ly perch.
And your gang will fly on.
You'll be left in a Lurch.

You'll come down from the Lurch
with an unpleasant bump.
And the chances are, then,
that you'll be in a Slump.

And when you're in a Slump,
you're not in for much fun.
Un-slumping yourself
is not easily done.

And IF you go in, should you turn left or right...
or right-and-three-quarters? Or, maybe, not quite?
Or go around back and sneak in from behind?
Simple it's not, I'm afraid you will find,
for a mind-maker-upper to make up his mind.

You can get so confused
that you'll start in to race
down long wiggled roads at a break-necking pace
and grind on for miles across weirdish wild space,
headed, I fear, toward a most useless place.
The Waiting Place...

Waiting for the fish to bite
or waiting for wind to fly a kite
or waiting around for Friday night
or waiting, perhaps, for their Uncle Jake
or a pot to boil, or a Better Break
or a string of pearls, or a pair of pants
or a wig with curls, or Another Chance.
Everyone is just waiting.

Somehow you'll escape
all that waiting and staying.
You'll find the bright places
where Boom Bands are playing.

With banner flip-flapping,
once more you'll ride high!
Ready for anything under the sky.
Ready because you're that kind of a guy!

Oh, the places you'll go! There is fun to be done!
There are points to be scored. there are games to be won.
And the magical things you can do with that ball
will make you the winning-est winner of all.
Fame! You'll be famous as famous can be,
with the whole wide world watching you win on TV.

Except when they don't.
Because, sometimes, they won't.

I'm afraid that some times
you'll play lonely games too.
Games you can't win
'cause you'll play against you.

All Alone!
Whether you like it or not,
Alone will be something
you'll be quite a lot.

And when you're alone, there's a very good chance
you'll meet things that scare you right out of your pants.
There are some, down the road between hither and yon,
that can scare you so much you won't want to go on.

On and on you will hike
and I know you'll hike far
and face up to your problems
whatever they are.

You'll get mixed up, of course,
as you already know.
You'll get mixed up
with many strange birds as you go.
So be sure when you step.
Step with care and great tact
and remember that Life's
a Great Balancing Act.
Just never forget to be dexterous and deft.
And never mix up your right foot with your left.

So...
be your name Buxbaum or Bixby or Bray
or Mordecai Ali Van Allen O'Shea,
you're off to Great Places!
Today is your day!
Your mountain is waiting.
So...get on your way!